Coconut milk makes this super simple red lentil soup recipe creamy and rich, while our favorite curry spices give it plenty of warmth and fragrance. Turmeric, cinnamon, cumin and ginger all do their part, but garam masala in particular deserves a forever-home in your spice cabinet. This classic Indian spice blend—often a blend of cardamom, coriander, cumin, peppercorns, cloves, fennel, cinnamon, and anise—is a powerhouse of warm, heady flavors. Make sure your spices are fresh—typically you want your ground spices to be no more than six months old—as they play a really important role in the final wonderfulness of this creamy, curried red lentil soup. Cauliflower, spinach, peas and chicken (if you’d like to add it) give the soup additional texture, too—split red lentils really cook down and we think they benefit from the addition of some chopped veggies.

Do Red Lentils Need To Be Soaked?

Nope! Red, brown, green—whatever kind you’ve got, lentils don’t need any soaking. However, each type of lentil is slightly different and they’re not as interchangeable as it seems like they should be. So, when you set out to make this red lentil soup, don’t swap in a different type of lentil, OK? We used split red lentils, which (a bit confusingly) are mostly what is sold in American grocery stores as “red lentils”—you’ll almost never see them sold whole.

Is Red Lentil Soup Good for You?

Yes! This red lentil soup is extremely good for you, any which way you slice it (or should we say ladle it?). Whatever your concern—blood pressure, cardiovascular health, carb-counting, fiber-getting, nutritional density—this soup surely fits the bill. A super source of fiber, folate, iron, magnesium, phosphorus, zinc and potassium, red lentils are super healthy for anyone. But, if you’re following a vegan or vegetarian diet, they’re an especially good choice because they pack SO much protein! 12 grams per serving, in fact! So yes, red lentil soup is extremely good for you!

How To Make Our Red Lentil Soup Recipe

Three easy steps. Not to be totally full of ourselves but this creamy, spicy red lentil soup recipe is sort of an instant classic, if you ask us! Here’s how simple it is to make:

Rich spices and coconut milk are trusty ways to make vegan soup recipes as satisfying as any! Give this red lentil soup recipe a try and let us know how you like it, OK? Snap a photo and share it! Tag us on Instagram using @themodernproper and #themodernproper so that we can see your stuff! Happy eating!

Note: Yield is 1 ½ cups per serving. To freeze this soup, cool it down to room temperature, place it in an air-tight container and pop it in the freezer for 2-3 months. To serve, thaw completely in the fridge and heat it gently in a pot over medium heat. Save the yogurt until ready to serve, do not freeze or rewarm it with the yogurt mixed in. 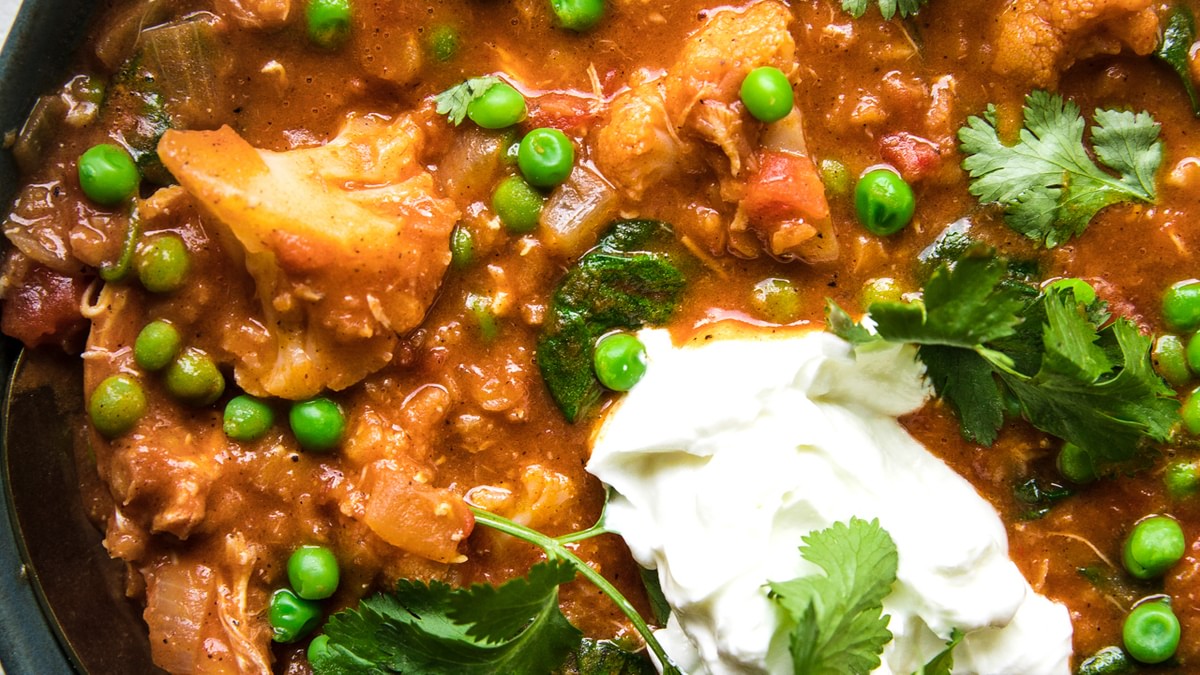 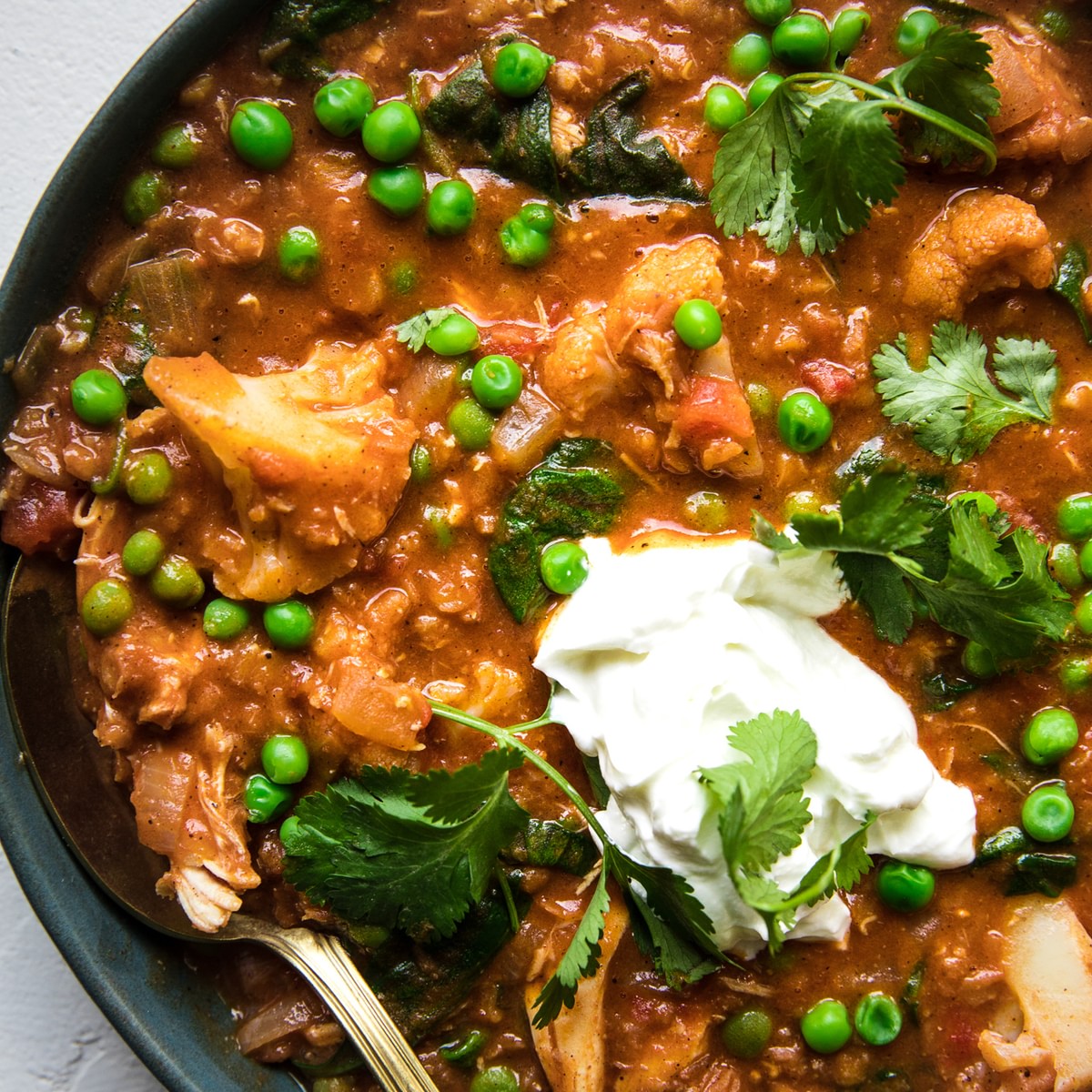